Maya Sound: Musumeci is the star of the upcoming Maya Sunset Ritual

If you had a chance to read last week's Maya blog post, the name Musumeci probably won't sound new to you.

We mentioned it when we introduced Lehar, the Venetian DJ and producer who rocked Maya on Sunday, July 17.

In fact, these two artists have been collaborating together on various projects for many years. Ost & Kiex's "Easy" remix and the "Multinotes" label are a couple of top collaborations that come to mind.

Lehar and Musumeci, driven by the constant search for new sounds, together also started the MUSE project in Ibiza, a concept event created in 2018 to welcome carefully selected international DJs and producers with whom they share the same passion and vision of electronic music.

"The people I work with are - first and foremost - friends. Together we share passion for music, values and mutual respect."
Musumeci, in an interview with Torture The Artist

Let's discover the artist together.

Probably one of the best-known Sicilian artists in the world of electronic music, Mauro di Martino is a DJ, producer, director of two labels and owner of Innerdigital, the well-known digital music store in Bologna.

Di Martino has been a constant in the electronic music scene for more than two decades. His first production dates back to 1993, and over time, he has made his way in the industry using different but always consistent pseudonyms and styles. It was not until 2009 that he finally established himself as Musumeci.

With "The Gemini Project," a 2014 album that received great support from major industry players, Musumeci evolved into an explorer of hidden and mysterious places, into a forerunner and researcher of his own roots.

For the artist, the keys to success lie in personal motivation and commitment, and music is nothing but a necessity and a unique opportunity to express oneself.

2016 marked his debut with Solomun's Diynamic Music, and the EP "Mood Organs" definitely opened the door for him to an incredible international career. In the same year, he launched his side project "Human Machine" on the record market, and the two EPs "146" and "The Mule" were so successful that they were among the 100 most listened to tracks of the year on Beatport. 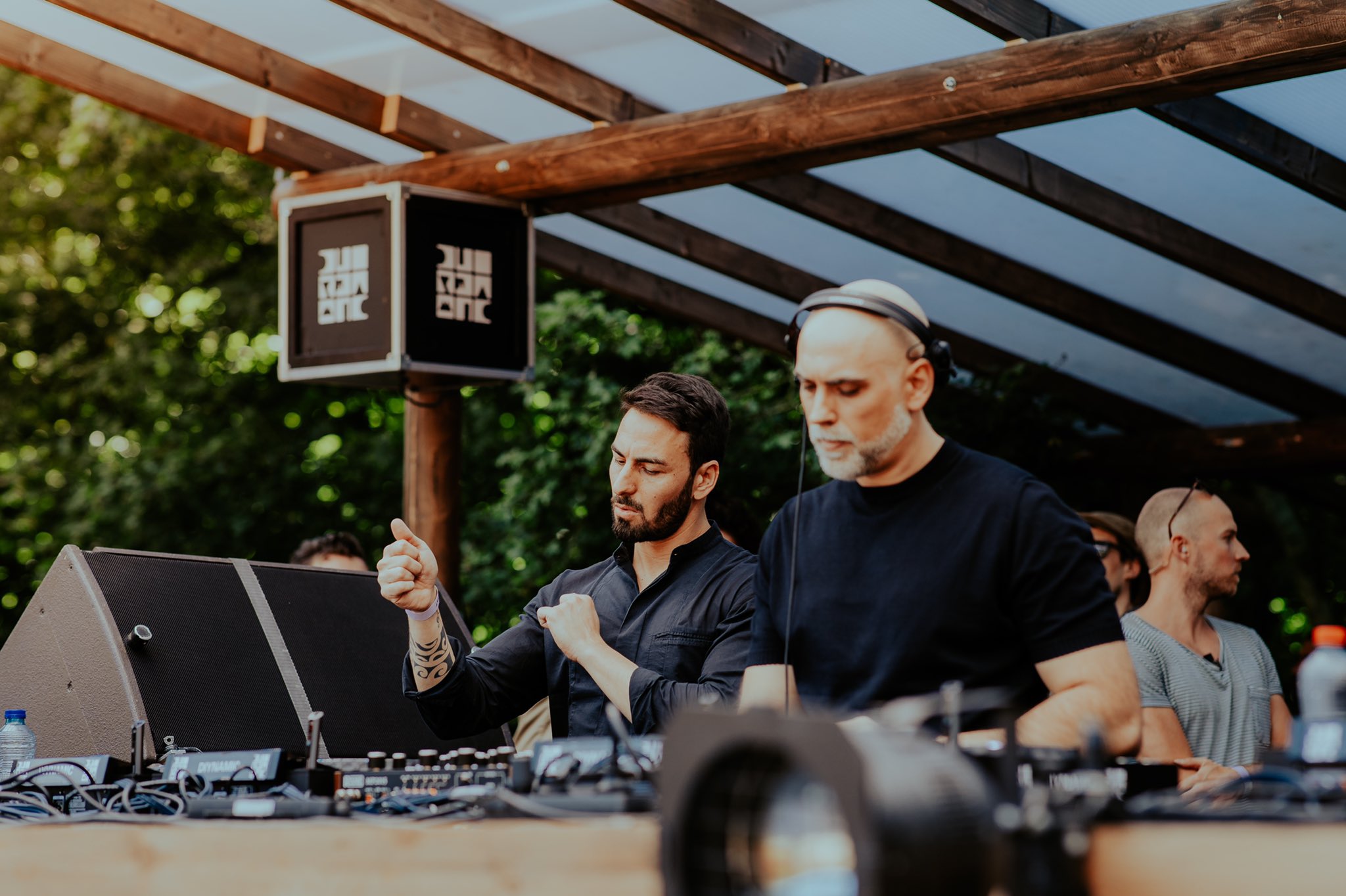 Musumeci, Mario Bianco @ Maya Beach Experience | 24 luglio 2022
Access to the event is by reservation only.


Check out the artist programming for July:


The Maya redefines the boundaries of music by creating a creative space of collaboration and contemplation to rejuvenate and lose and find oneself among the sound waves.