It's the last week of August. Maya exudes exuberant energy, and the vibrant guests of the beach club know that this weekend they'll be able to dance again from sunset until the first light of the morning to the rhythm of melodic & afro house sounds with Greek and Ibizan influences.

The atmosphere at Maya is always the same, but the Sunset Ritual still manages to leave us breathless, weekend after weekend.

It may be that this year's artistic programming has involved international artists and producers who are nothing short of sensational.

Niv Yefet, Lehar, Musumeci, Camillo Franco, Kintar, IAM, MoBlack, Sasha Carassi, Avangart Tabldot... we could spend hours going over the events of the past two months spent together at Maya.

The season, however, is not over yet, and we can't wait to introduce you to the DJs who will take the stage the weekend of August 27 and 28.

Let's find out about them together. 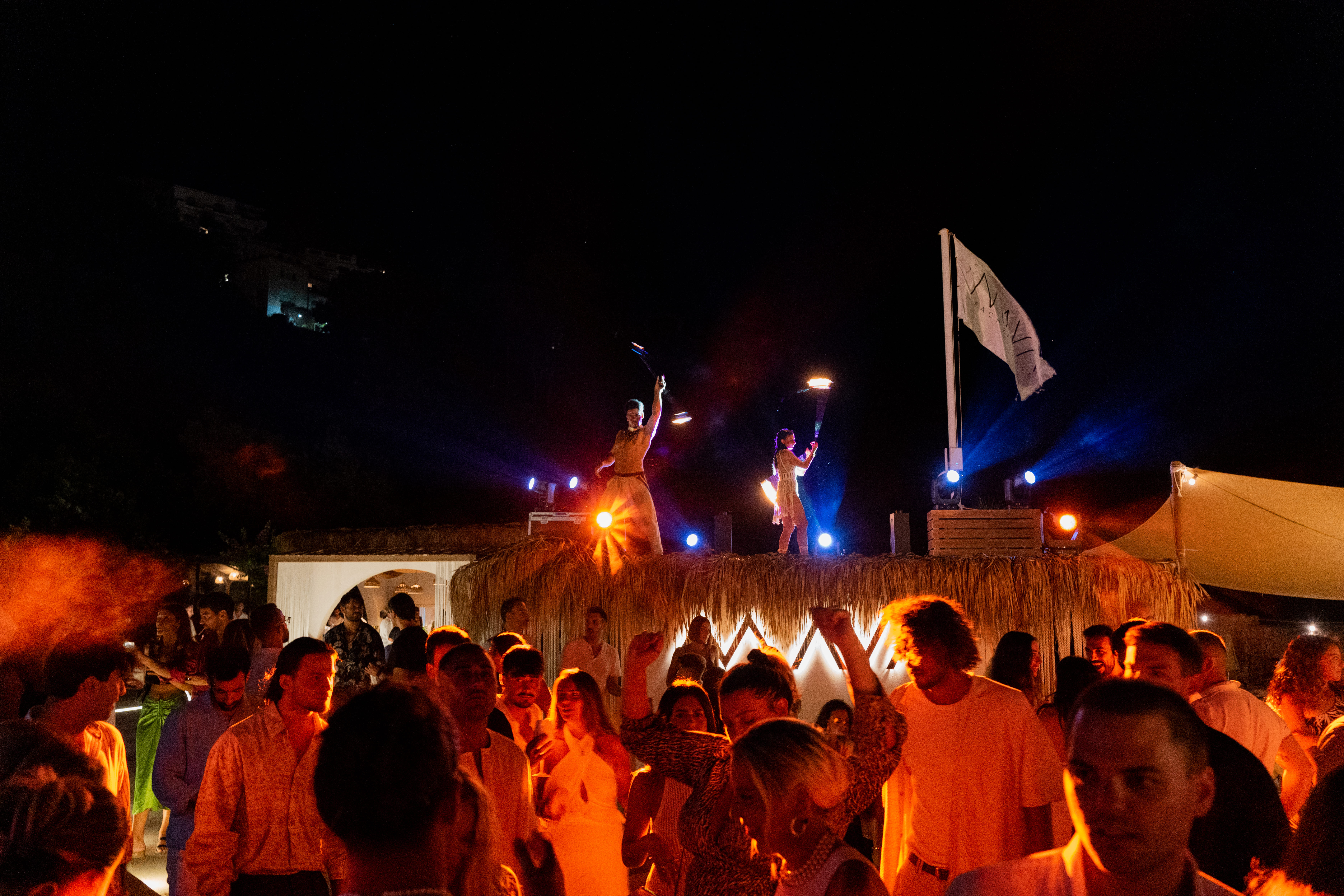 From Paris, Ibiza and Mykonos to Sorrento: The Maya Beach Experience becomes a Bâzâr

It has only been three weeks since BOHO Experience, Camillo Franco's Ibizan party that transformed Maya into a multi-sensory, magical place.

We wondered how it could be possible to recreate that same atmosphere and give the Maya community another international weekend under the spell of melodic & afro house and those eclectic and sought-after vibes.

After gaining weekly residency in the most important clubs in Paris, Mykonos, Ibiza and Saint Tropez, it will be Maya that will be swept away by those melodic house sounds full of refinement. Mark the date to discover the captivating style and sounds of Sasson and the other artists and talents invited to the party.

Bâzâr by Nicola Sasson @ Maya Beach Experience | August 28, 2022
Access to the event is by reservation only. 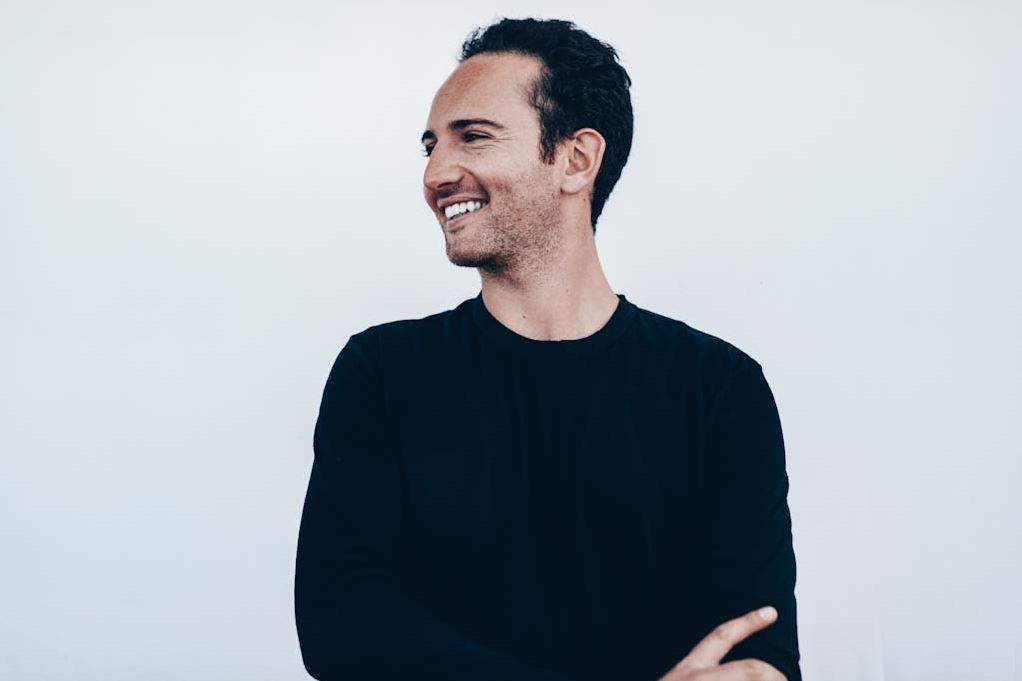 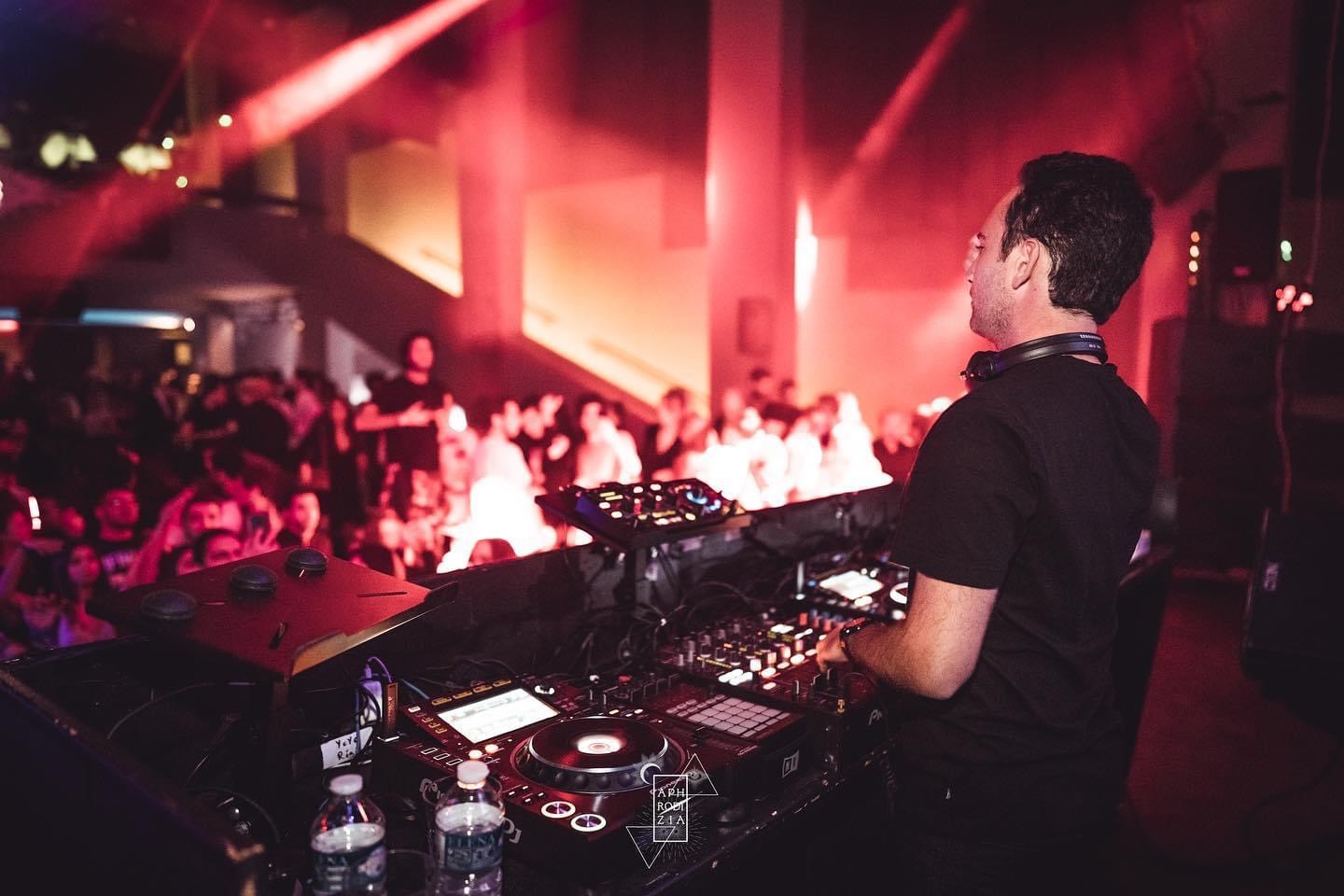 Ivan Masa was born in 1989 in Caserta, Italy, and from an early age, was overcome by an incredible passion for music.

His father, manager of a local club where Ivan had his first experiences as a DJ, and his mother, owner of a dance school, allowed him to enter these worlds for an all-around creative experience, as few other artists have had the opportunity to do.

His first work dates back to 2007, together with the label "EMPRO Music" - "Musa Ep" - which was followed by great successes that peaked with the track "Star Guitar 1 Pm."

Fascinated by the music of the 1980s, the artist is known for his acid and house experiments and has been a guest at SANTOS in Ibiza, achieving so much success that he attracted the attention of Solomun, who now plays his tracks in all his sets 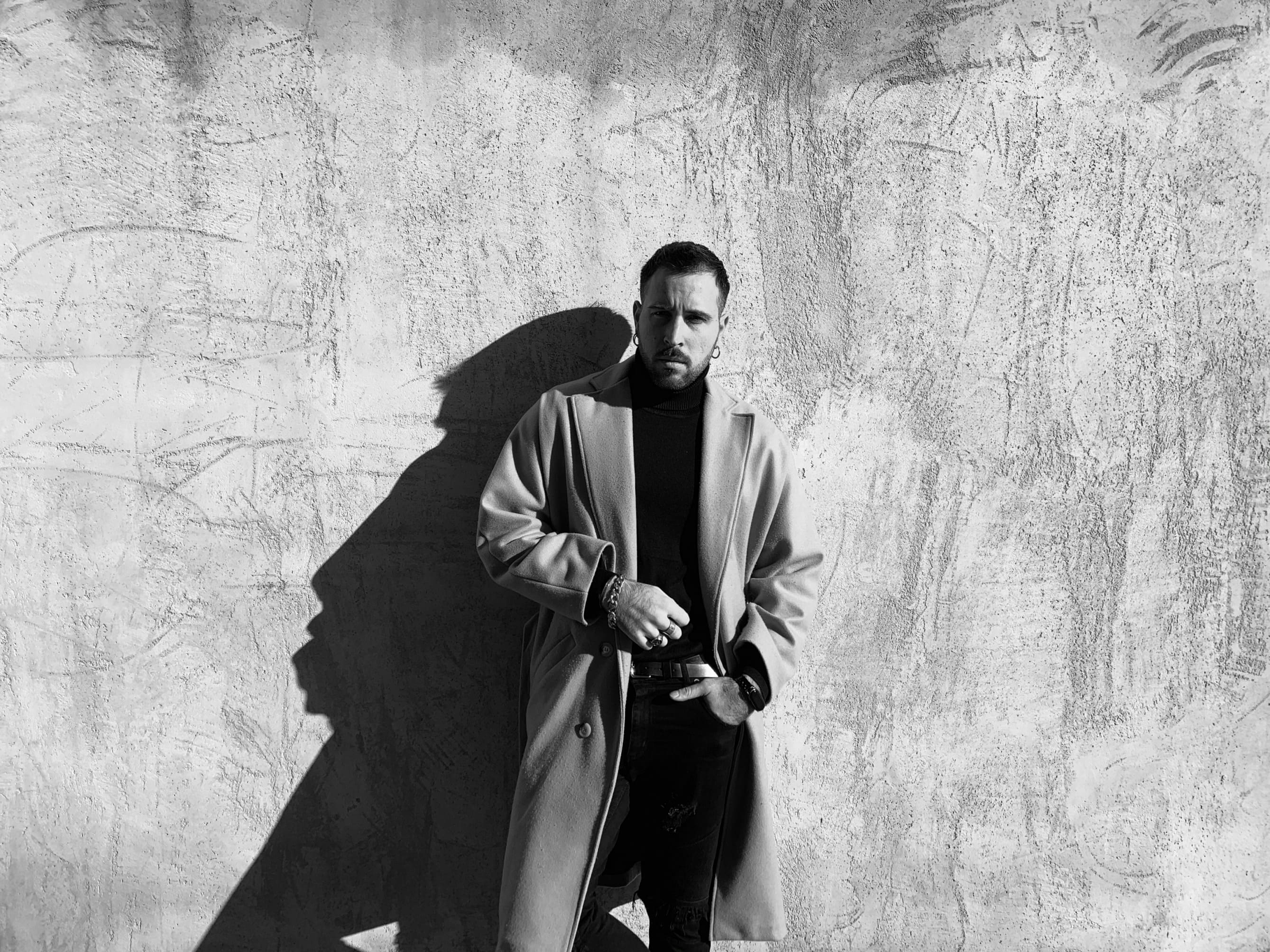 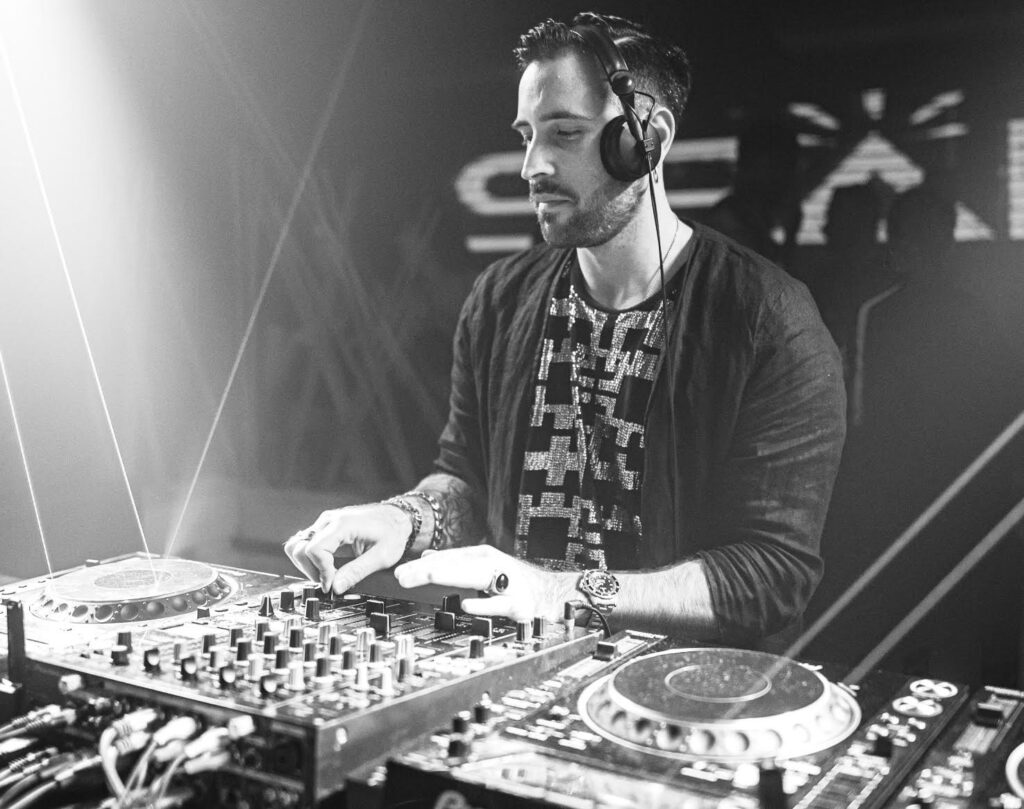 Andy Bros was born in 1987 and entered the musical universe when he was only 14 years old. His is a real evolutionary path with sound discoveries and melodies that are strongly linked to the world of jazz, funky soul and classical music.

It is no coincidence that his productions are characterized by different tonal influences and that Andy loves to improvise during his sets while showing a deep respect for technique.

In 2009, aided by a desire to further his study of music, he enrolled in the "Spazio Musica" school, became a sound engineer and officially began his path as a producer.

In August 2013, with the track "Love Intro" extracted from his first EP "Groove Family," he achieved international success, climbing to the top of Beatport's electronic charts. The primary album was released in 2015 and only took a year to debut on the Diynamic label.

Andy is definitely an eclectic and well-rounded artist who is not afraid to experiment and mix different genres. The result is a deeply researched production in which his personal artistic touch emerges.

Ivan Masa & Andy Bros @ Maya Beach Experience | August 27, 2022
Access to the event is by reservation only. 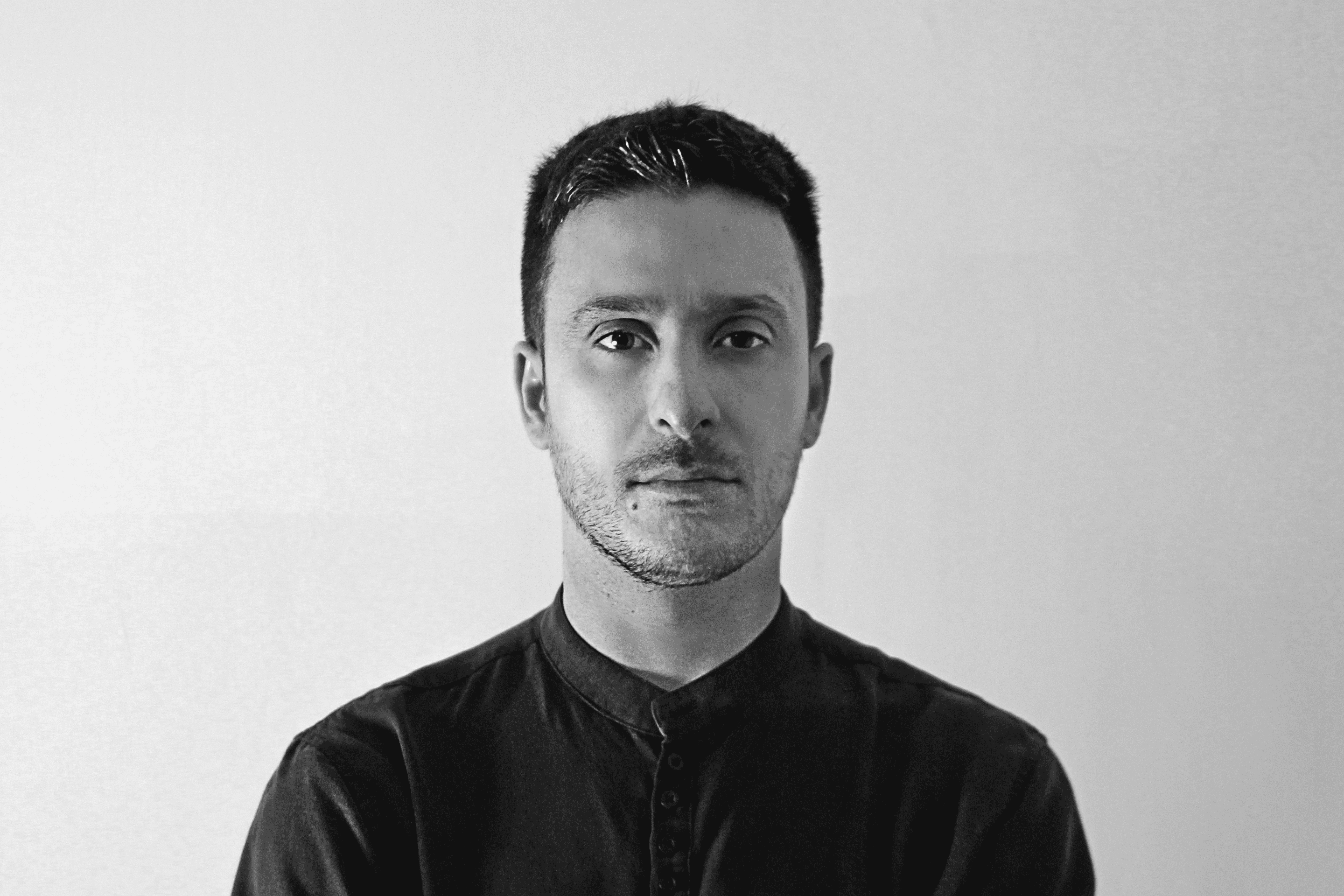 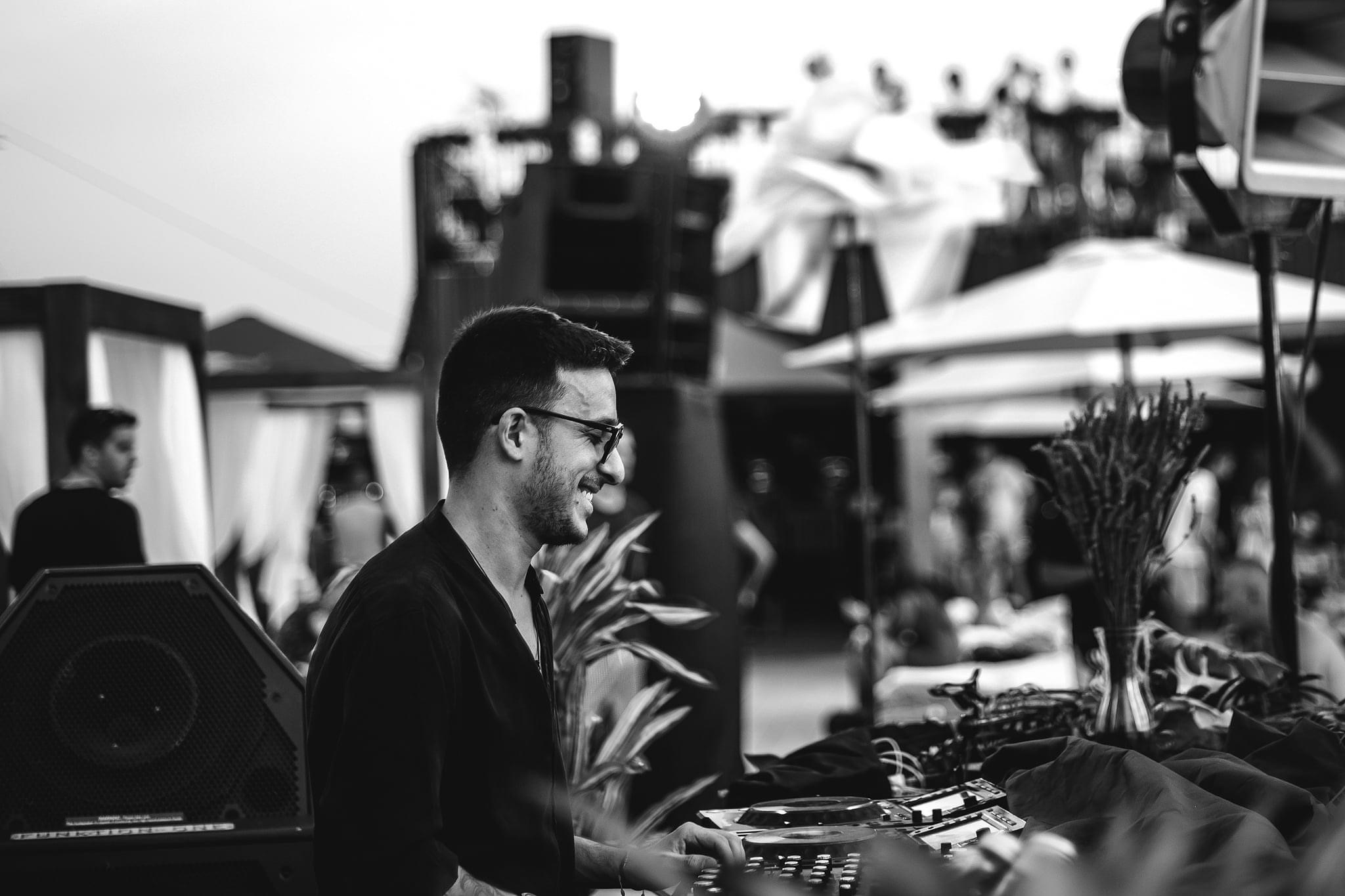 Stay updated on Maya events by following us onInstagram.

The Maya redefines the boundaries of music by creating a creative space of collaboration and contemplation to rejuvenate and lose and find oneself among the sound waves.