We have finally reached the week of Ferragosto and the turning point for many traveling souls. It represents the beginning of the sweet summer season and for others, unfortunately, coincides with the return to the work routine.

Here at the Maya, we have been anticipating and celebrating the arrival of summer since the end of May, and we have no intention of stopping.

We have an incredibly rich artistic program lined up, and our weekend Sunset Rituals will be with us at least until mid-September.

Here on the Coast, you’ll find a temperate climate, and it’s often possible to spend days in complete comfort and relaxation at the beach club, even in October. The difference is it’s not during the hottest months of the season, most tourists have returned home and the Maya Beach Experience is shrouded in an even more magical and paradise-like atmosphere. Not bad, right?

But back to us.

An incredible full moon is expected on August 12, and we will channel this energy to prepare ourselves for a sensational weekend in the company of house DJs MoBlack, Mario Bianco and J Mark with two big names in international electronic and house music: Sasha Carassi and Kintar.

Let's discover them together. 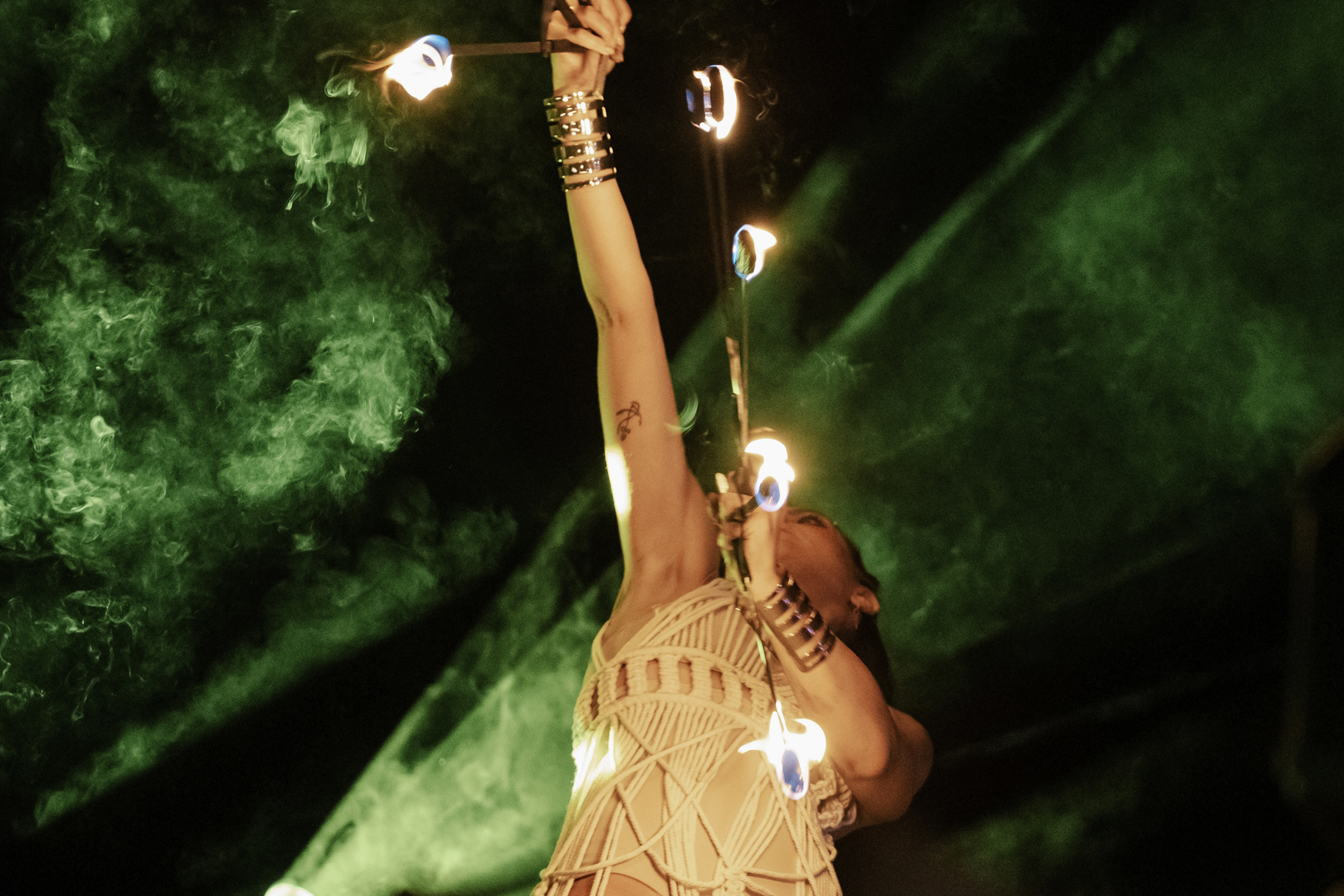 Born in '77, Sasha Carassi is an Italian DJ and producer who started his career at only 15 years old in one of the most important clubs in Naples, the Dinamik.

He released his first album in 2002 and, due to his boundless passion for house music and breakbeat, immediately established himself as a producer at the highest level.

In 2009, he founded the techno label "Phobiq Recordings" and only a year later, after several releases on “Drumcode" — one of the most important techno labels of all time — he definitively positioned himself as a point of reference for fans of contemporary techno sounds, with his engaging and undeniable old-school influences.

The single "Picture," in collaboration with Solomun's label "Diynamic," represents a real change of direction. In fact, Sasha doesn’t like to identify himself in a specific genre but instead prefers to feel free to express his emotions by mixing different sounds.

The DJ and producer that will have us dancing barefoot on the night of August 13 is also known for his solid background, versatility and eclectic nature. He has been collecting vinyl since the late 1980s and boasts a uniquely refined selection, from electronic classics to more complex productions.

To fully immerse yourself in his world, just take a look at the productions on his “ILINX” label, the highest expression and representation of this incomparable artist's style. 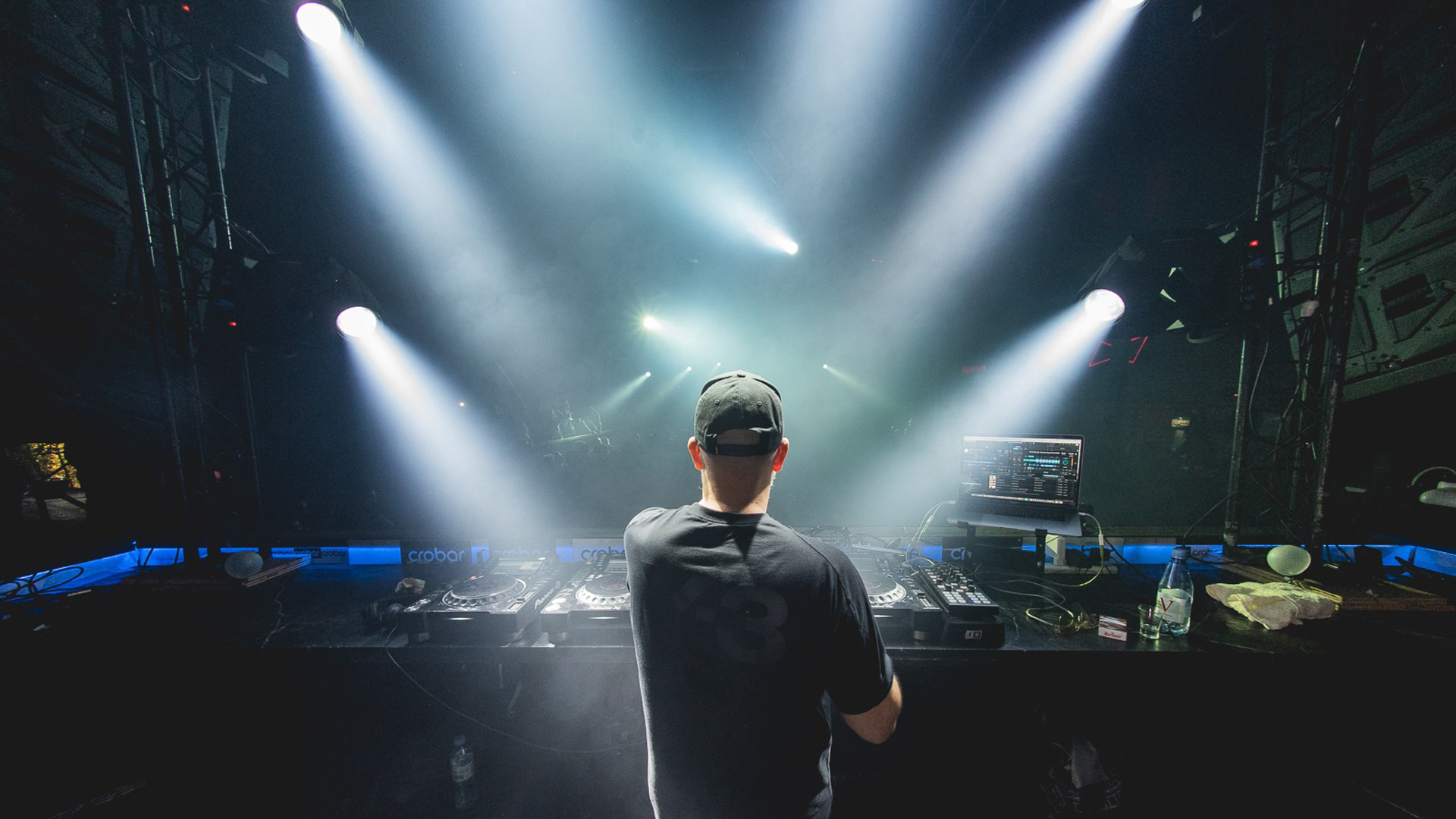 Kintar is an Argentinian DJ and producer known worldwide for his unmistakable mystical and ethnic sound. The use of ethnic instruments from different cultures combined with the skillful use of synthesizers creates a distinctive electronic sound that transports the audience on a unique sound journey.

From leading a series of world-famous parties, such as Summerians — his event concept launched in 2021 — to his current residency at the Blue Marlin in Ibiza, Kintar is now an established presence on the international electronic music circuit.

The South American artist has played in more than 50 countries, from Canada to Azerbaijan, from Aruba to Russia, from South Africa to Indonesia, and has been a guest at Ibiza's most important clubs, such as Privilege, Heart, Pacha and Blue Marlin. And not to forget his participation in the most well-known festivals in Tulum, accompanied by his colleague and friend Black Coffee.

Over time, he has established himself as a mainstay for labels such as “Watergate” and “Monaberry,” and in 2010, he founded his own label “Sudam Recordings” in Buenos Aires, which he released “Ascending Lights,” a track with exotic overtones and deep, minimal influences that blend perfectly with his typically progressive sound.

For Kintar, music is a whole experience that invites you to leave your problems and prejudices at the doorstep and reach a level of joy you've never experienced before. 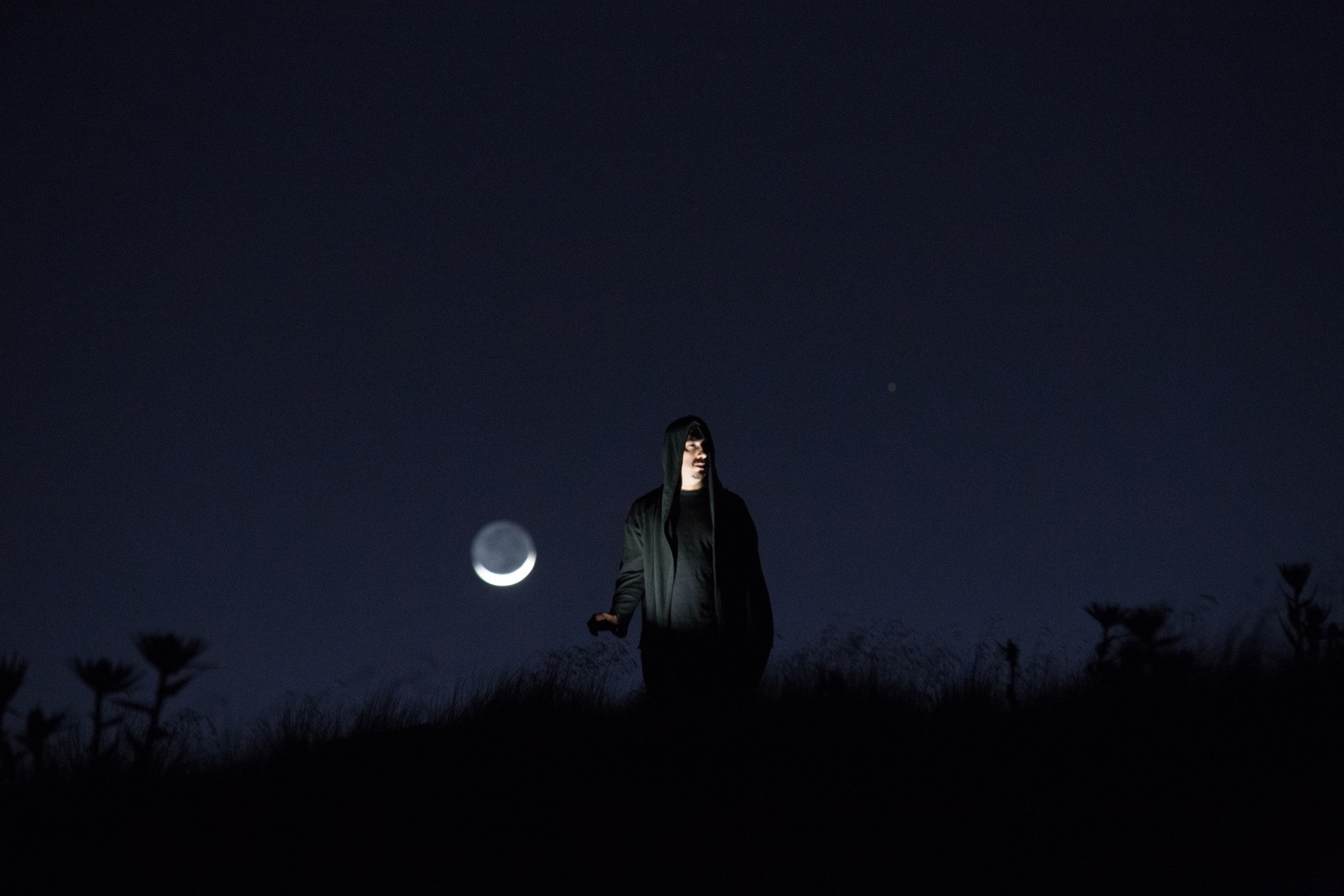 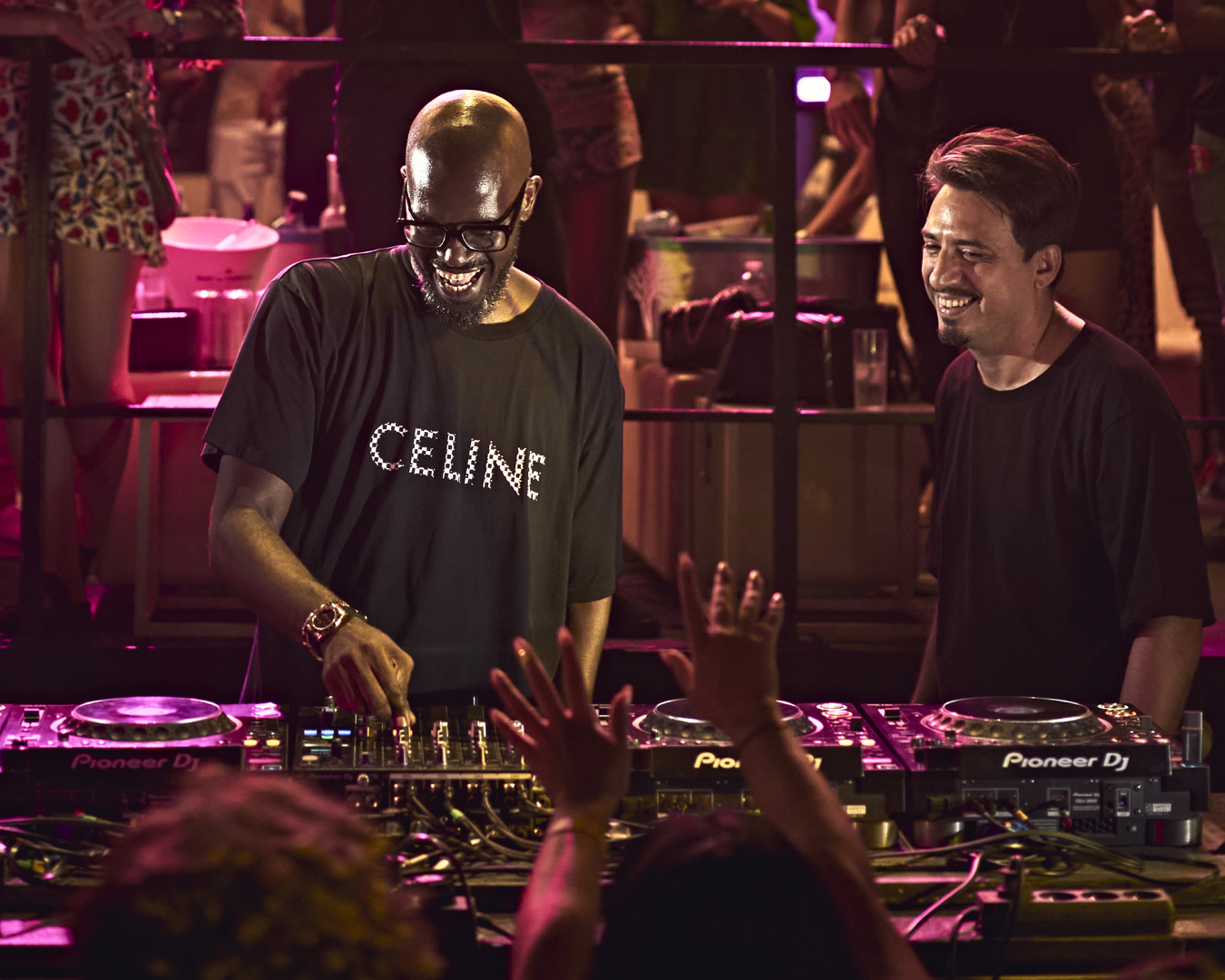 Kantar, MoBlack & Mario Bianco @ Maya Beach Experience | 14 august 2022
Access to the event is by reservation only.


The Maya redefines the boundaries of music by creating a creative space of collaboration and contemplation to rejuvenate and lose and find oneself among the sound waves.