You may know that the summer at Maya will last until September. But did you know that the last three Sunset Rituals of the season will feature the likes of Laolu, Lannka, Malin Linnéa, Guy Gerber and Angeless?

If you've been following Maya's events on social media or on our blog, you may have noticed a certain sophistication and high-caliber selection.

In fact, this year, we had the opportunity to hear some of the hottest international DJs and producers at the moment, artists who have taken the stages of the most prestigious clubs and festivals in Ibiza, Tulum, Mykonos and Berlin.

Our goal? To establish the Maya Beach Experience as "the place to be" for all fans of the genre.

That's why we decided to bid farewell to the summer with three not-to-be-missed events that perfectly reflect our style and passion for music. Three weekends of electronic music and the techno and melodic house sounds that are now an integral part of our DNA

It starts with Laolu, one of the most well-known names in the international electronic scene.

Laolu, the latest artist featured at Maya Sunset Ritual, was born and raised with music.

A Nigerian father, a Swiss mother and a jazz and soul club in Nigeria.

The artist's early years are spent in that very small club, "The Gallery." This is how his musical education and career began.

After moving to France, Laolu attended a music school to learn to play the saxophone and to study theory. After discovering the sounds of Derrick May and Carl Craig — the pioneers of Detroit techno — he put aside the jazz and soul sounds he had grown up with to buy his first drum machine

His career as a DJ began after he moved to Geneva. It was here that he met his "co-conspirator" Kadebostan and released his first EP "O Fantasma" with the Berlin label "Clap Your Hands."

From then on, he began to establish himself in the international electronic scene and collaborated as a producer with the labels "Innervisions," "Freude Am Tanzen," "Defected Clap Your Hands," "Mental Groove," "Fenou," "Baobab Music," "Jalapeno Records" and "Soundway Records."

However, the real success came in 2014, when he collaborated as a producer and songwriter with Mr. Raoul, who was also getting positive feedback from colleagues Dixon and Mano Le Tough.

Laolu is a well-rounded artist capable of adapting to the mood of any international club with passion, knowledge and dedication. These were the keys to making it on the stages in Berlin, Paris, Krakow and Tbilisi.

His sound combines classic techno and house sounds and is characterized by a raw yet sophisticated style.

He is a multifaceted DJ who has managed to build a solid reputation over time. 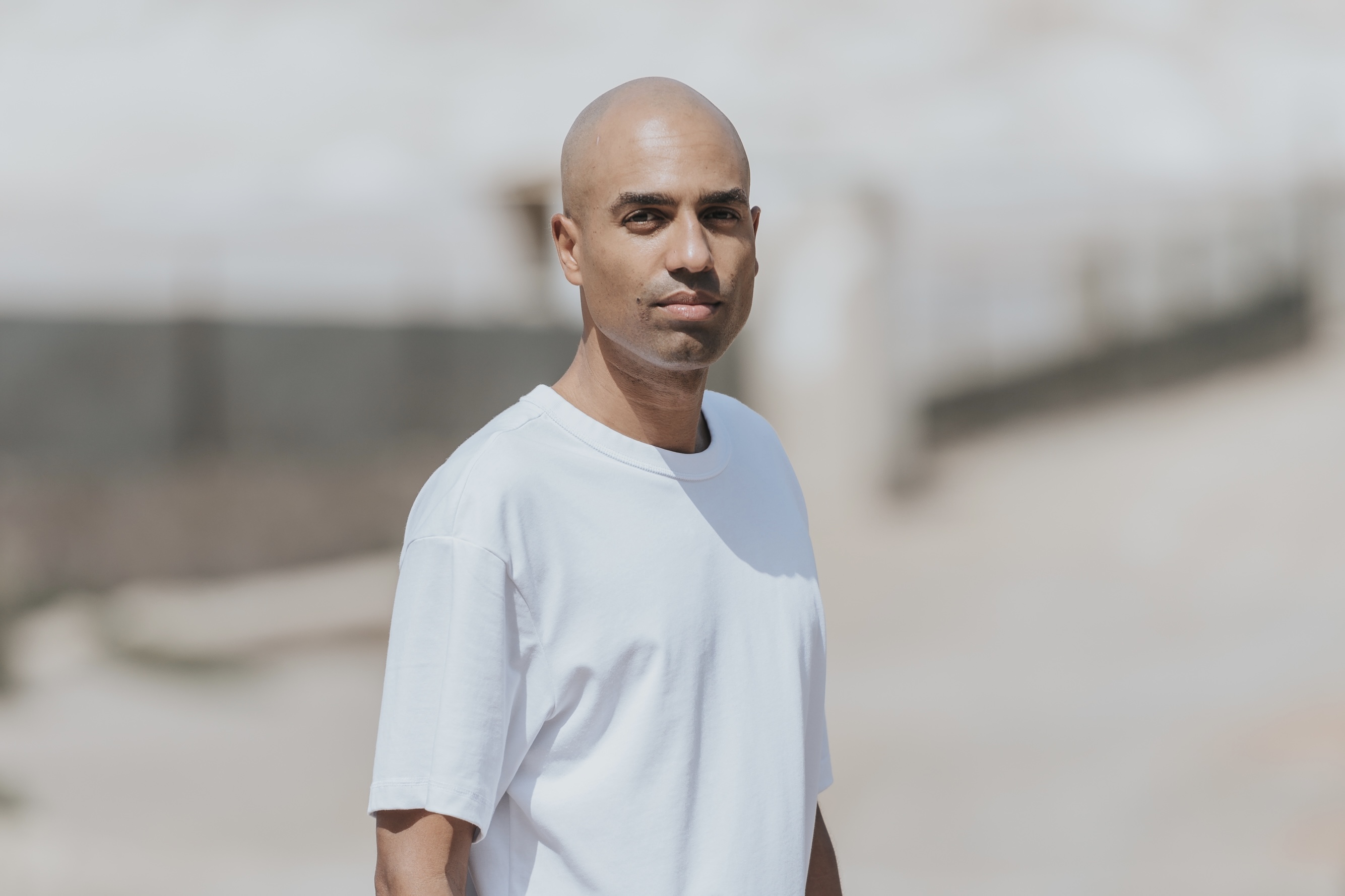 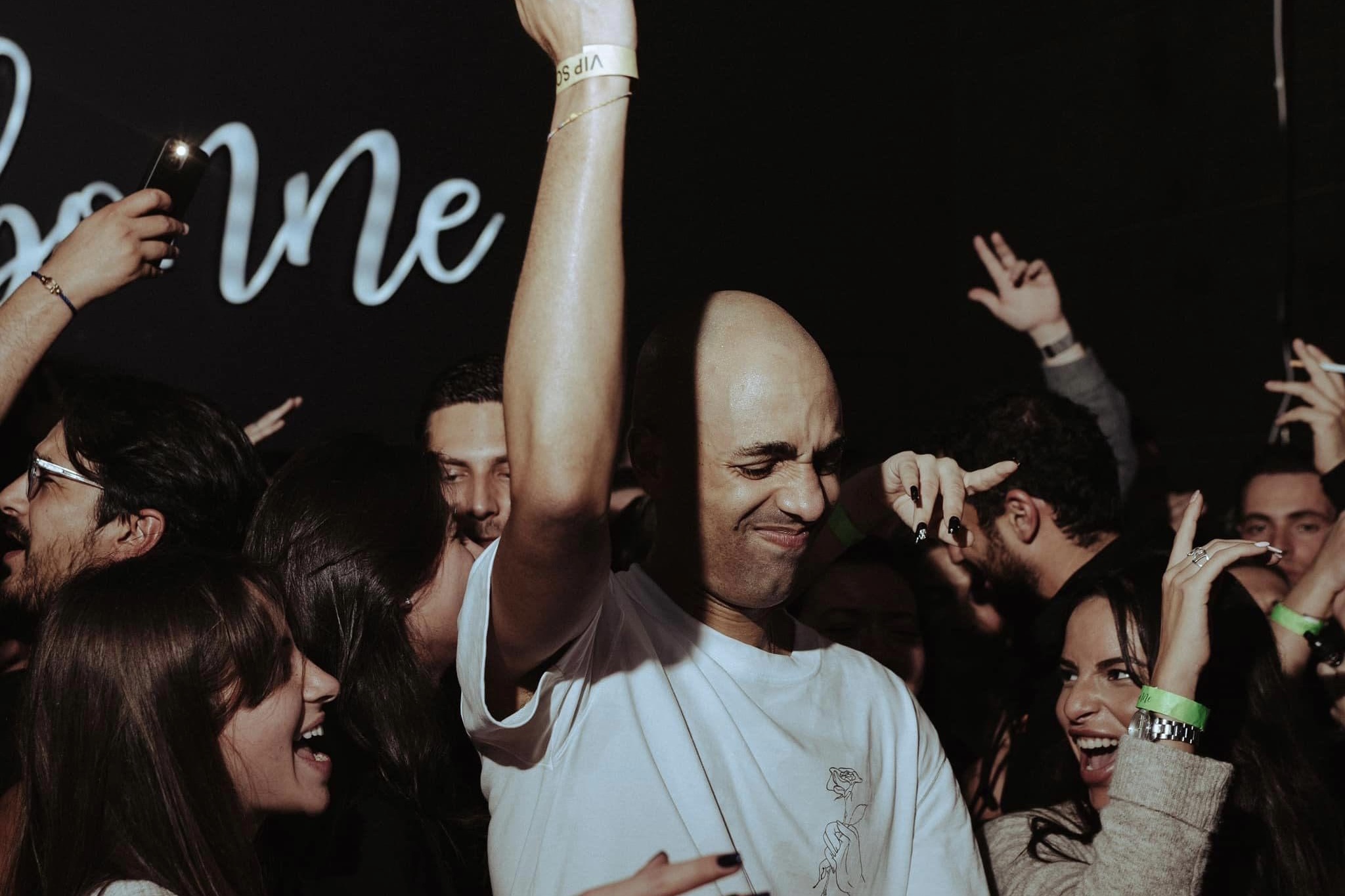 Laolu @ Maya Beach Experience | September 4, 2022
Access to the event is by reservation only.

The Maya redefines the boundaries of music by creating a creative space of collaboration and contemplation to rejuvenate and lose and find oneself among the sound waves.